The island of Tarifa (Isla de las Palomas) is the most southern point of the Iberian peninsula and Continental Europe. Phoenician, Arabs, Christians and Romans have left a visible landmark on the island 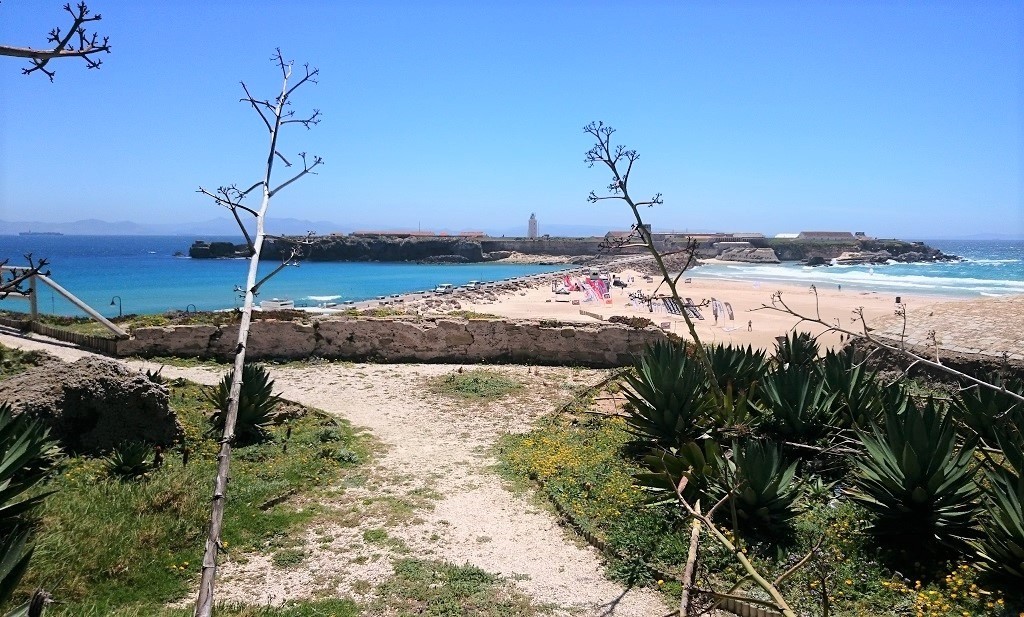 Island can be visit by appointment only, info guided tour at the tourist office

Island of las palomas is also known as one of the most beautiful diving spot in southern Spain, read more