Wing foiling, the new watersport to do keeps on growing, manufacturers make overtime, waiting times at retailors, wings pops up everywhere, it seems that wing foiling is a bigger hype than kitesurfing or windsurfing. 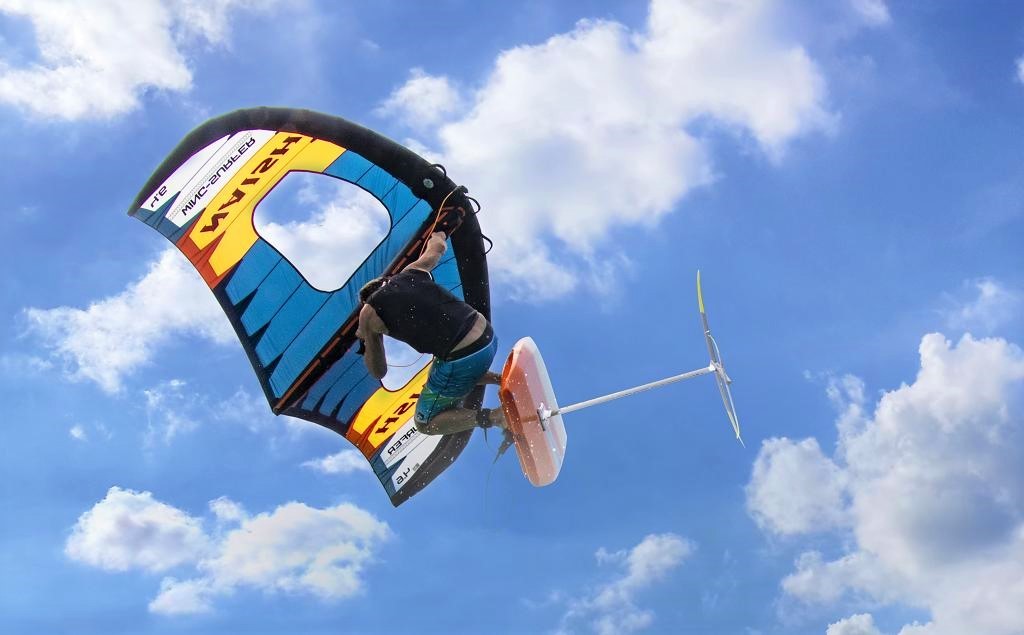